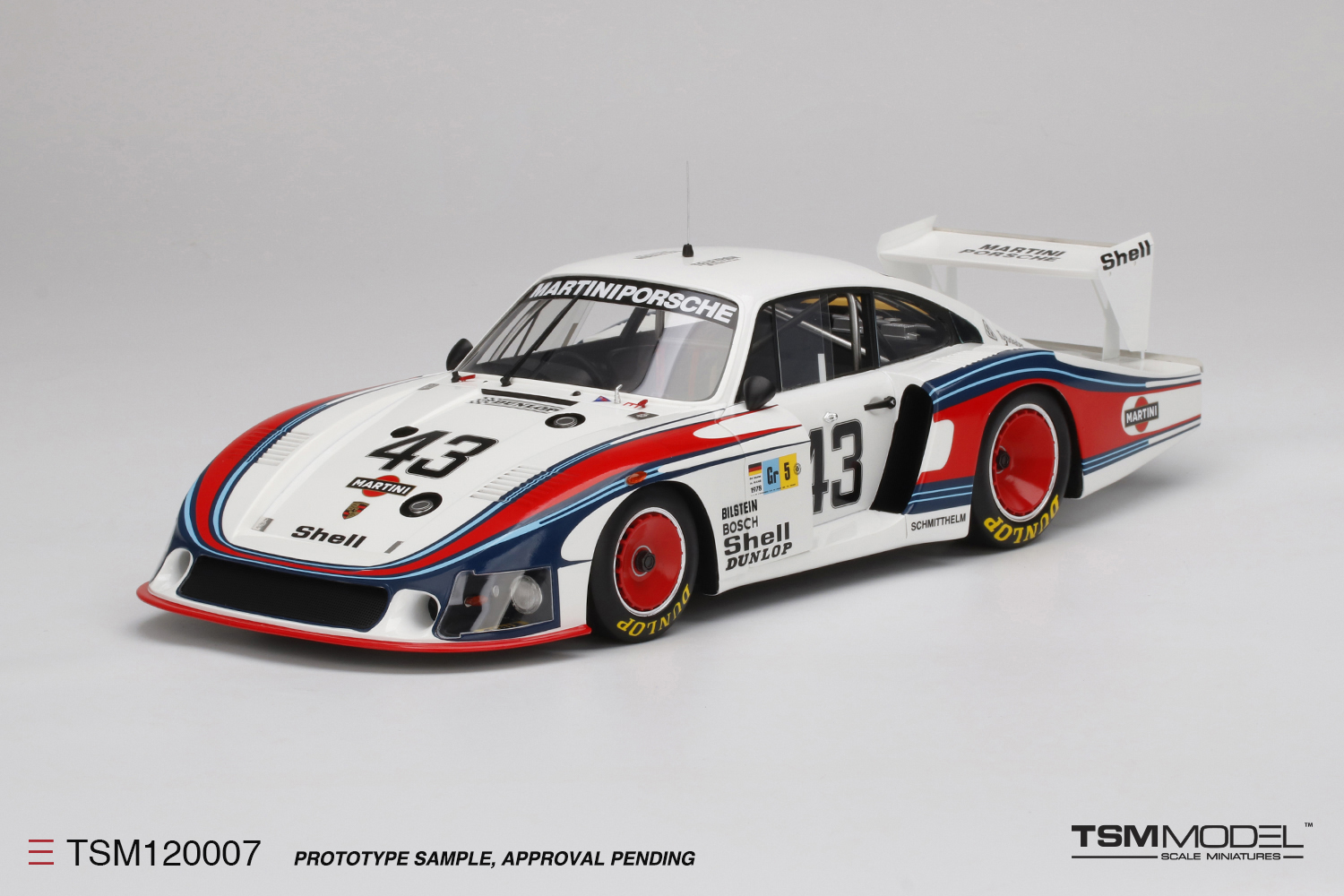 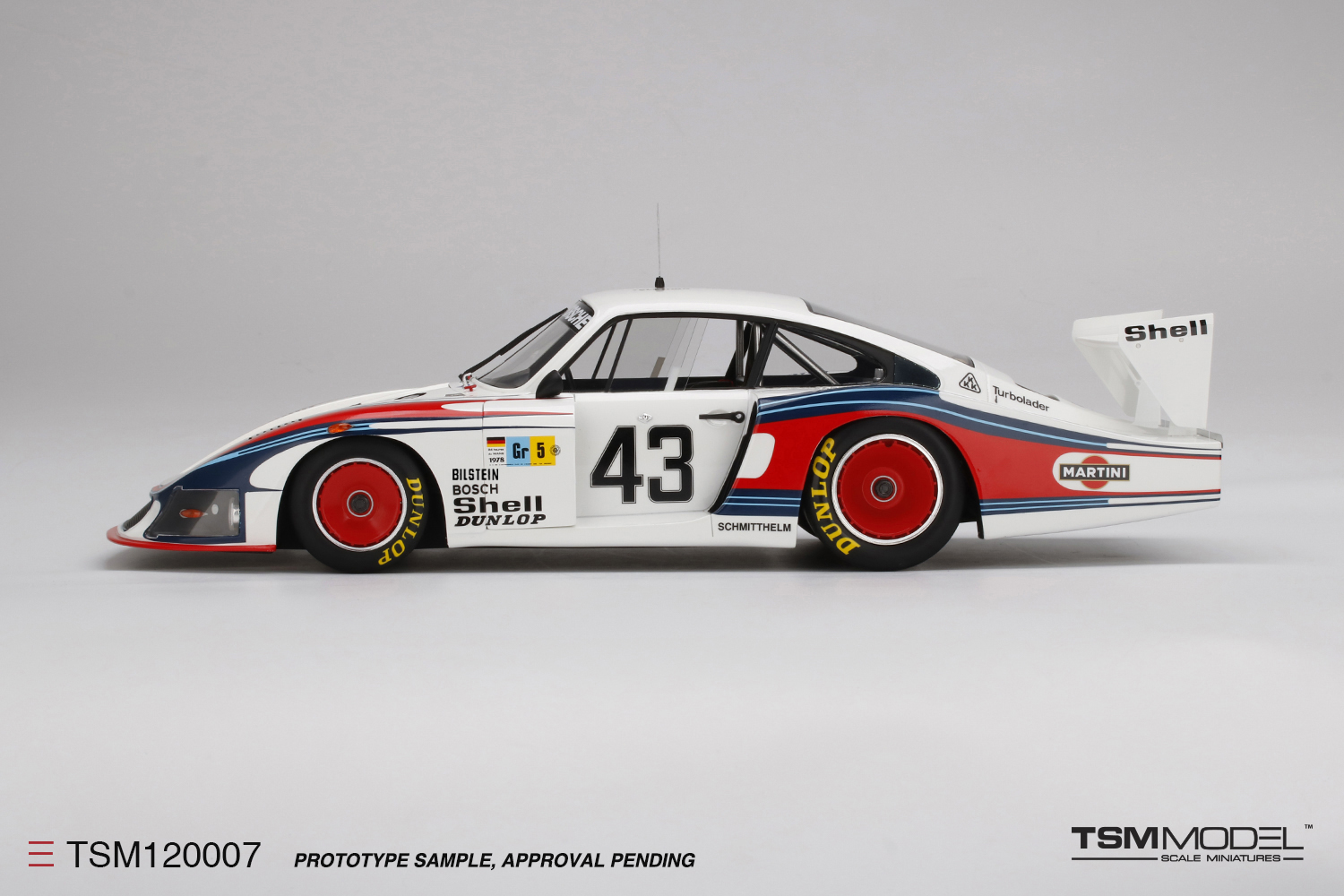 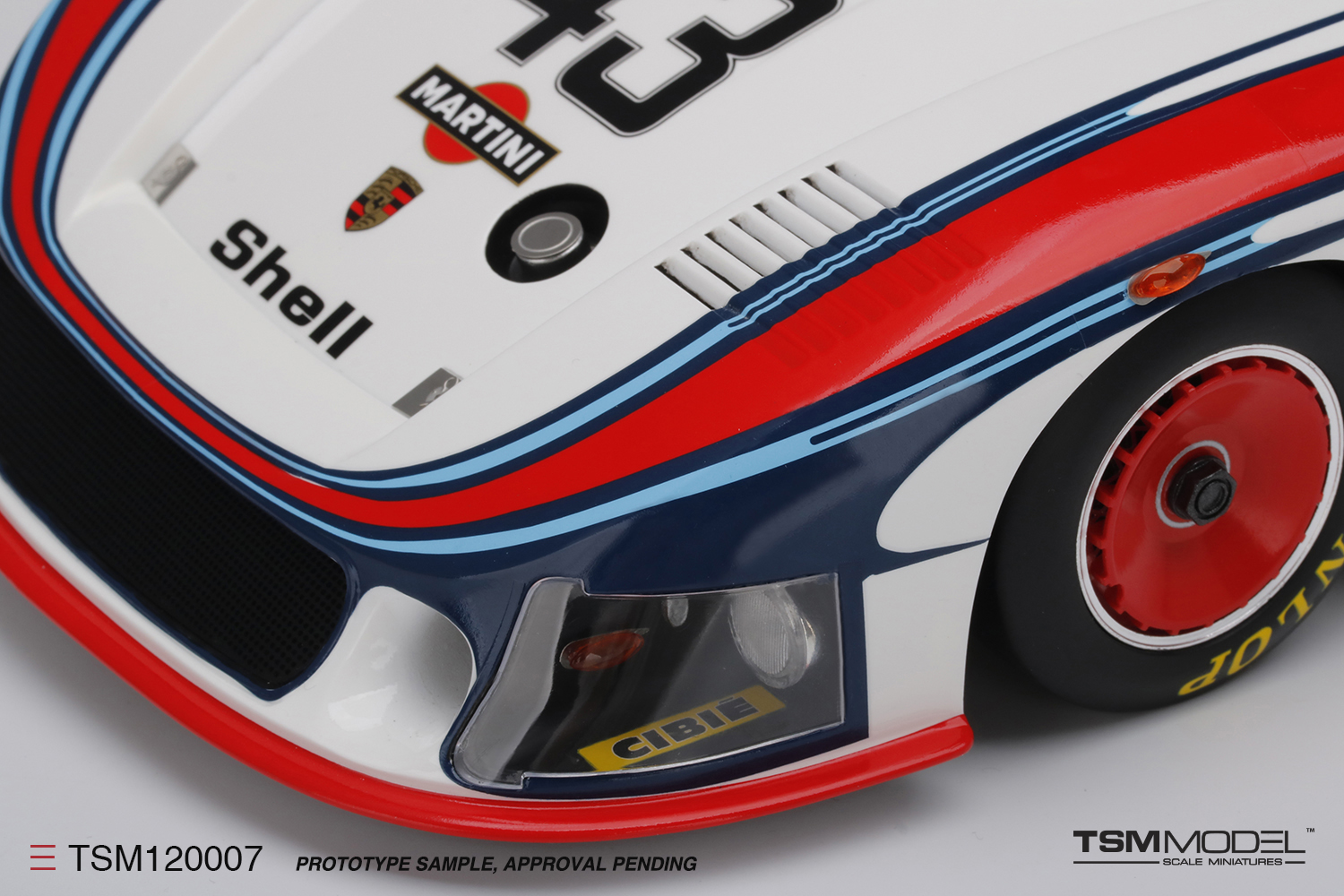 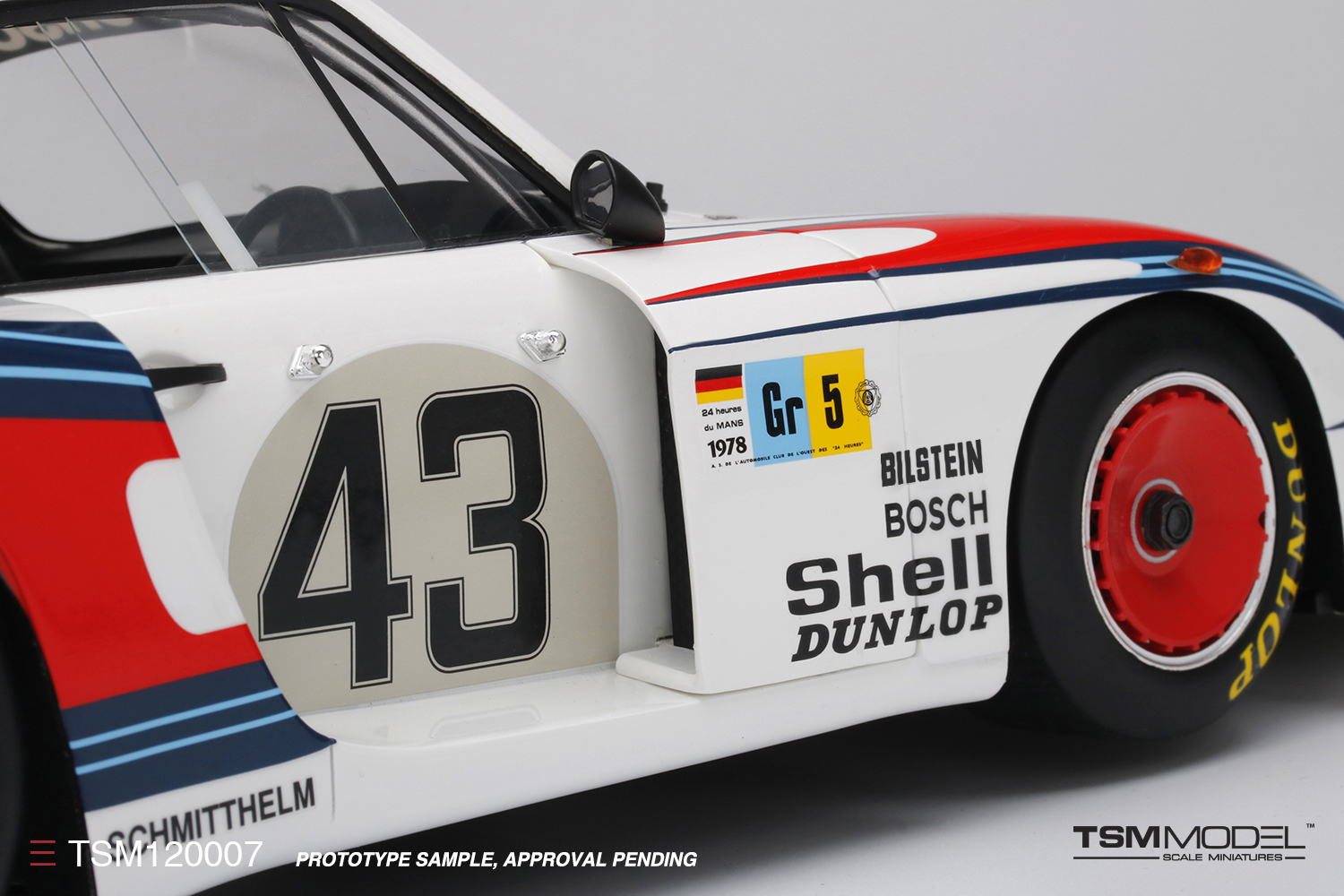 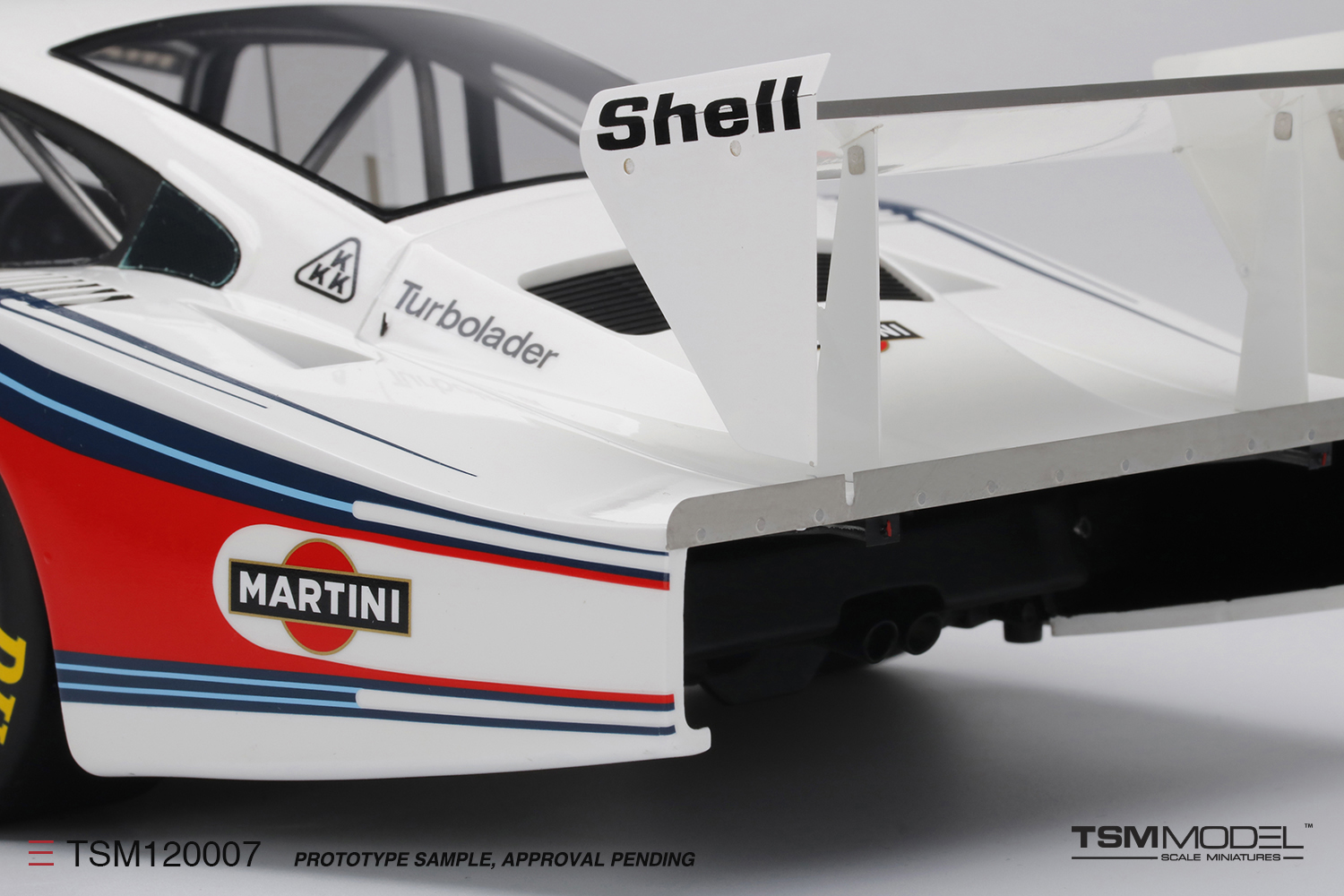 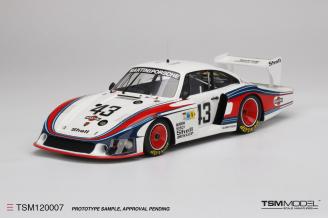 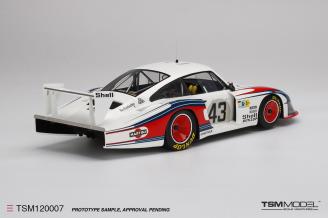 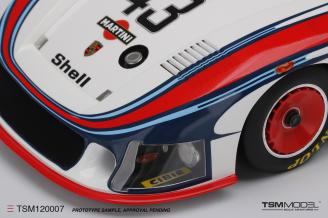 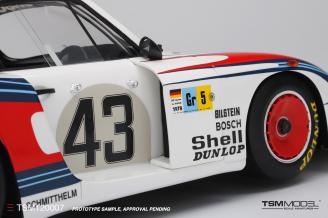 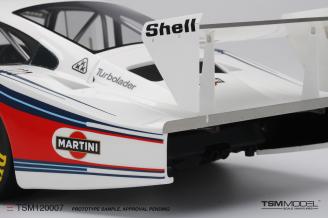 Pre-Order Notify me when available Add to Wish List

The 1970s marked the decade in motorsports history when engineers discovered the impact of wings on top speeds. The best example of this came from Porsche in 1978, when the Stuttgart team experimented with the Porsche 935/78, nicknamed the “Moby Dick”. It started off with Norbert Singer, Porsche’s front man of their motorsport engineering department, when he was given a Porsche 911 and tasked to build a Group 5 machine. He returned with the Porsche 935, which most famously won the 1979 24 Hours of Le Mans outright.

Out of all the countless Porsche 935, the 1978 variant was the best rated because it utilized every loophole of the Group 5 regulations. The dominance of the car was clear; fastest at the Silverstone Testing, and only 4 seconds slower than a Formula One car. In Le Mans, the long-stretched silhouette and ground-effect body work resulted in enhanced aerodynamics specially made for Circuit de la Sarthe. The engine was enlarged to 3.2L and output between 750 to 850hp, which resulted in a top speed of 366km/h on the infamous Mulsanne Straight. This led to qualifying in 3rd position on Saturday, only behind the prototype Porsche 936 and the Renault that would eventually win. Unfortunately, several issues on race day led to the Moby Dick finishing in 8th place. With Porsche not entering Le Mans the following year, the Moby Dick’s attempt at a Le Mans victory came to an end.

The Porsche 935/78 “Moby Dick” is the pinnacle of 1970s motorsports engineering. Stunning in 1978, and still an icon even for today - it has been countlessly celebrated throughout the 70th year of Porsche, Le Mans history, Group 5, and even automotive development in general. By developing this model in 1:12 scale, we will be able to highlight even more fine details that show off the high level of craftsmanship on this piece of motorsports history. With precise historical research and a high degree of technical skill shown on this model, collectors will be able to fully experience this amazing design in their own collection.

Please notify me when this product is available: